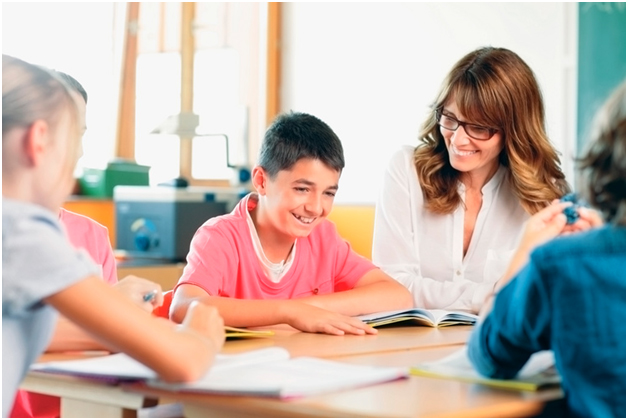 ADHD is a disorder that makes it difficult for a person to pay attention and control impulsive behaviors. He or she may also be restless and almost constantly active.

ADHD is not just a childhood disorder. Although the symptoms of ADHD begin in childhood, ADHD can continue through adolescence and adulthood. Even though hyperactivity tends to improve as a child becomes a teen, problems with inattention, disorganization, and poor impulse control often continue through the teen years and into adulthood.

People with ADHD show an ongoing pattern of three different types of symptoms:

These symptoms get in the way of functioning or development. People who have ADHD have combinations of these symptoms:

Signs of hyperactivity and impulsivity may include: