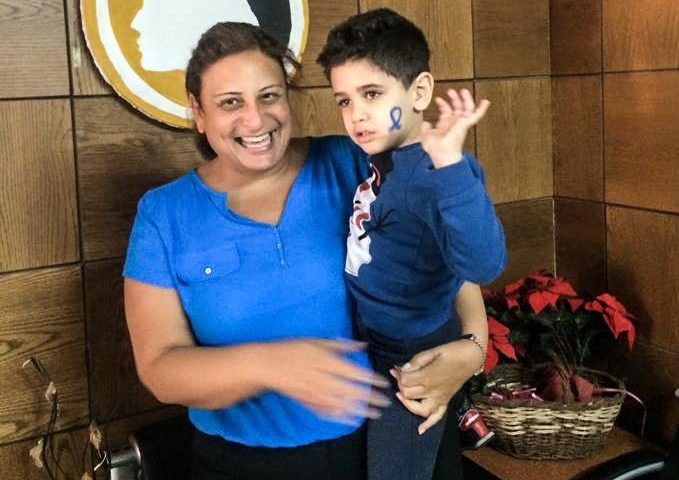 Dalia is an education psychologist and an advocate for the rights of people with autism in Egypt since 1997. She established the Egyptian Autistic Society (EAS) in 1999 and is presently the President.

Soliman’s sole interest is the welfare of children and adults with autism, welcoming any case that seeks her professional advice. Together with her competent team of trainers at the Autistic Society, she has built a unique organization in the field of special needs.

EAS was the first centre of its kind in Egypt to focus entirely on autistic children, and remains so until today. Over the years, the institute has offered training in autism to pediatricians, nurses, as well as schoolteachers and primary health care providers. It also organizes awareness campaigns to improve people’s understanding of the disorder, as well as to clear any misconceptions.

Through her persistent lobbying efforts, she continuously mainstreams children into regular schools and even has one student who made it to university in Egypt and several others abroad.